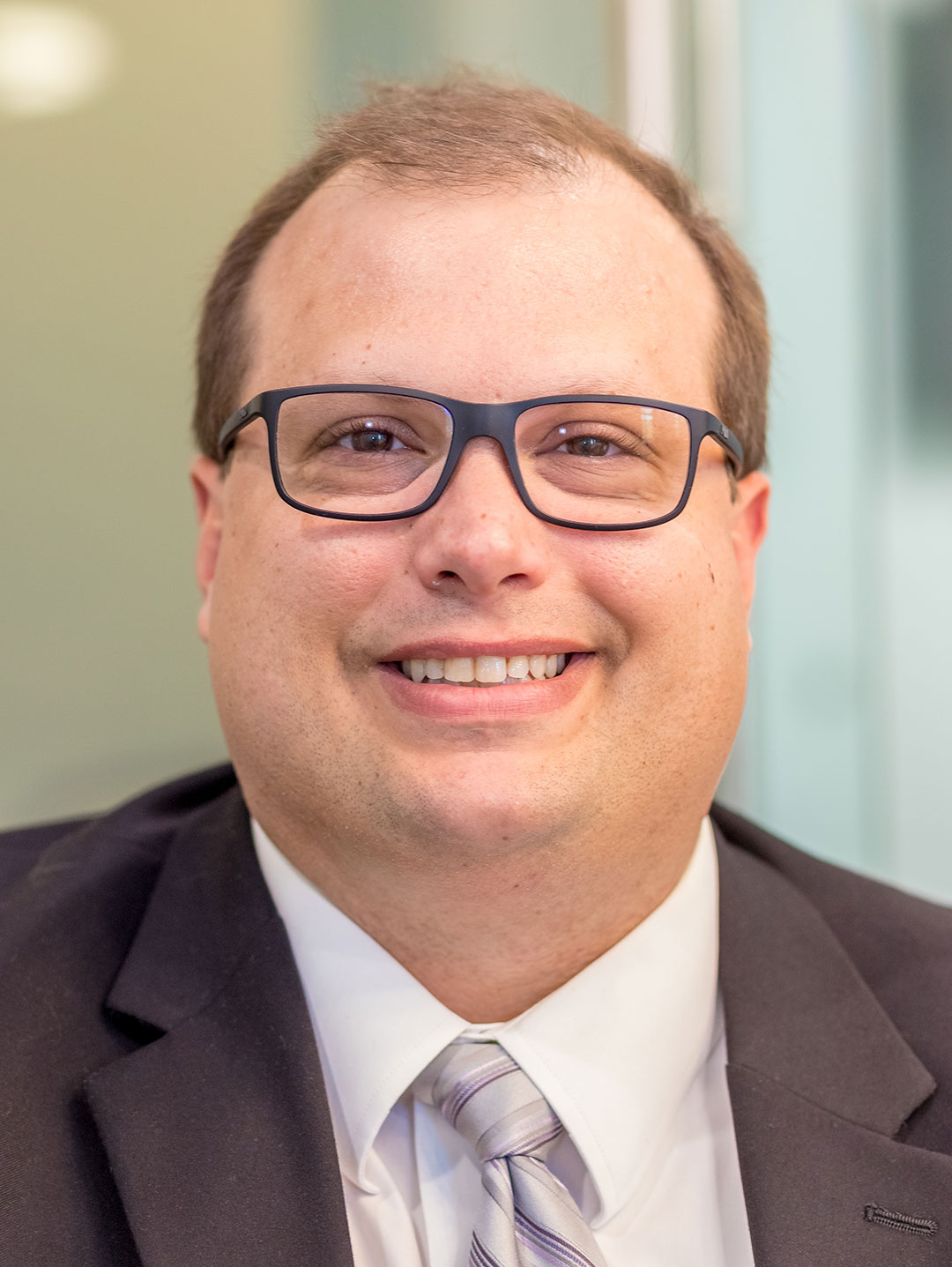 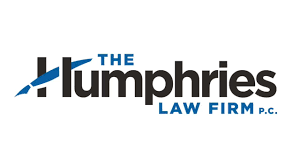 Justin is licensed to practice law in North and South Carolina and is the managing partner of The Humphries Law Firm, P.C.

Justin was born in Raleigh, NC and went to high school in Hilton Head, SC. During his high school years, he spent a substantial amount of time working in restaurants. During his time in the service industry, Justin developed the belief in customer centered service that he’s carried with him since and applies to his law practice.

Justin attended the University of South Carolina and graduated with a B.S. In Business Administration with a specialization in International Business. While attending college, Justin was a member of Alpha Beta of Chi Psi and worked as a grill cook in a downtown sports bar. Following college, Justin attended the Norman Adrian Wiggins School of Law at Campbell University where he earned his Juris Doctor degree with honors and was the founding member of the Campbell Law chapter of the American Civil Liberties Union.

Once he obtained his license to practice law, Justin began working at an insurance defense law firm in Wilmington, NC. For the first six years of his legal career, Justin represented insurance companies, cities and towns before the state and federal courts of North Carolina and South Carolina. While the insurance practice was successful and challenging, Justin decided to join fellow Campbell Law classmate Mark S. King’s law firm in Wilmington to focus on a more rewarding practice of helping people fight the insurance companies and helping businesses grow to reach their full potential.

To continue searching, you must agree to the Terms of Use.

For the best experience, please provide your cell phone number and select accept below to opt-in to our Terms & Conditions and Privacy Policy to begin receiving text and voice communications.

or make a new notebook

Search the full MLS and Exclusive Property Listings.
(Prices and inventory current as of May 23, 2022)

See local market activity affecting the value of
your home & maximize your investment.

We just need your phone number to finish creating your account.